Skip to content
October 16, 2019 Sarah Woodland
Welcome to the Creative Barkly Project Update for December 2018. We have had a very busy few months since our last update, and have finally completed our data collection for the project!

Field Trips September-October: Sarah and our partner Robin Gregory from RDANT divided their efforts to undertake a final data collection push in Ali Curung, Arlparra and Ampilatwatja. Previous attempts to visit these communities had been difficult due to bad weather and other factors, so we were were very happy to finally spend some time at Arlpwe Art and Culture Centre during their Traditional Dance Festival; Artists of Ampilatwatja, on the back of their highly successful Desert Mob and Darwin Art Fair exhibitions; and Urapuntja Aboriginal Corporation and Arlparra School, who helped us immensely by sharing their knowledge of the arts activity in Utopia homelands. We are extremely grateful to those communities for welcoming us so warmly.

Data Analysis: We are still working through the huge amount of data from the survey (now sitting at 119 respondents from across the key Barkly communities), our field trips from the past two years, and the incredibly rich body of corporate data from our partner organisations. From the data so far, we are seeing some fascinating stories emerging about the ecology of the arts sector in the Barkly, and our four case studies: Barkly Regional Arts, the Desert Harmony Festival, Arlpwe Art and Culture Centre, and the non-arts organisations delivering arts-based programs and activities in the Barkly. This is a lengthy and on-going process, and we are very grateful to our Advisory Committee and critical friends who have been helping us along the way with their insights.

17th Symposium on Indigenous Music and Dance:  Brydie presented an overview of the Creative Barkly project at the symposium, which was hosted by WAAPA (6-9 December). The presentation was well received, with delegates particularly interested in the scope and methodology of the project (see pic below).

Men and boys at the Harmony Traditional Dance Festival, Ali Curung; Brydie presenting at the Symposium

Plans Going Forward – Following on from the September-October field trips, the team has met to discuss plans for the final phase of the project. Key decisions going forward include:

Welcome to the Creative Barkly Project Update for July 2018. Those of you with a keen eye will notice that we skipped our update for February 2018. This is because we have been super busy with preliminary data analysis and case study fieldwork. Here is all the latest from those activities…

Field trip November 2017: This was a short trip out to Alice Springs for some meetings and interviews with sector professionals from Desart, ICTV and a planned trip to Arlparra that we unfortunately had to cancel due to poor weather.
Preliminary data analysis: Building on the preliminary report, the team started the process of developing codes for analysing the data, and finding emerging themes and trends. A huge thanks to the Creative Barkly “brains trust” for looking over our code book and helping us to refine our approach. This process is on-going, and we will stay in touch. We hope to share some more results with you all in the coming months.
Case study field research May-June: We have identified four case studies from the mapping phase, which will be Barkly Regional Arts as a whole organisation; the Desert Harmony Festival; Arlpwe Art and Culture Centre in Ali Curung; and the voluntary arts sector. Sarah travelled out to the Barkly for three weeks in May-June this year to commence the case study research in Tennant Creek, and strengthen relationships in Ampilatwatja and Arlparra (Utopia Homelands). This coincided with the Barkly Artist Camp, which drew artists from all over the region to Tennant Creek for their annual sharing of skills. Sarah also presented preliminary findings from the project at the Developing Northern Australia Conference in Alice Springs (18-19 June), where the project was received with interest.
Conference on Cultural Economics 26-29 June: Sandy O’Sullivan also presented our approach and preliminary findings at the 20th International Conference on Cultural Economics hosted by RMIT in Melbourne. This was a great opportunity for us to explore current thinking around the tensions and intersections between creativity and economics, and network with leaders in the field.

We have prepared a preliminary report of findings from surveys conducted with over 100 artists and creative types across the Barkly. Download the report here: Creative Barkly Preliminary Report and feel free to get in touch if you have any thoughts or feedback! 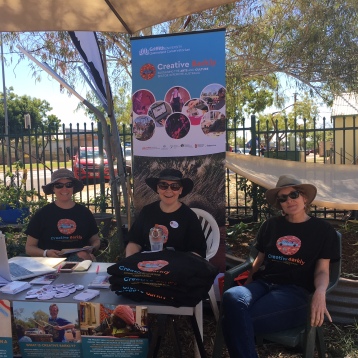 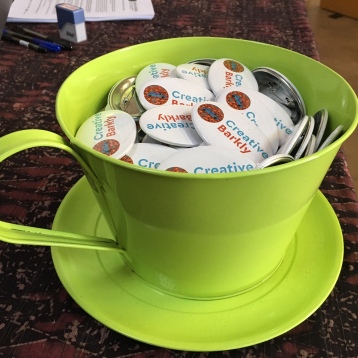 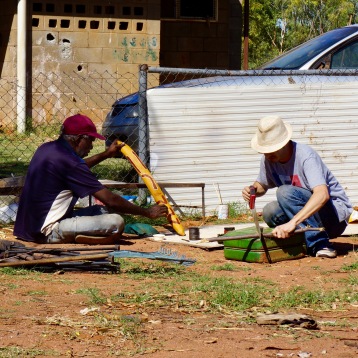 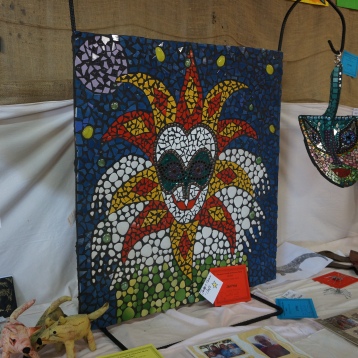 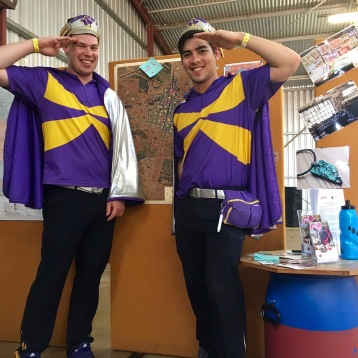 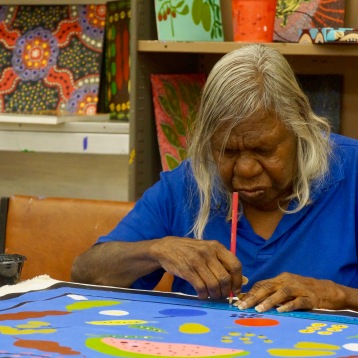 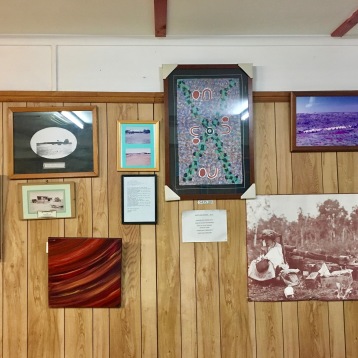 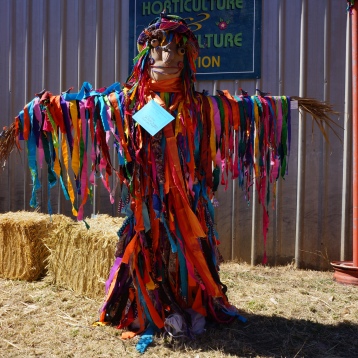 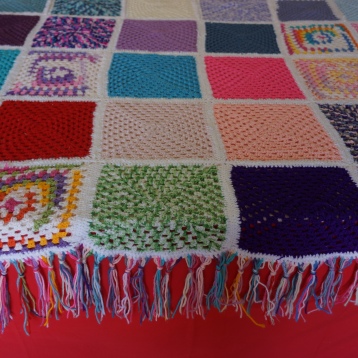 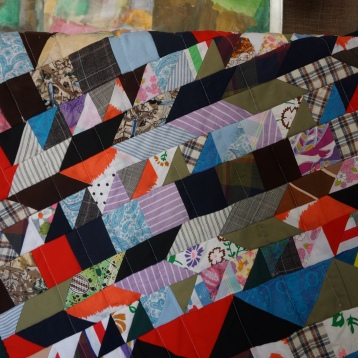 Welcome to the Creative Barkly Project Update for October 2017. The year is rapidly marching to a close and we have much to report from our extensive field research that happened during July-August.

Field Trip July/August: The team spent nearly five weeks in the Barkly Region, launching the survey for individual artists and creative producers at the Tennant Creek Show on 14th July. There was a fantastic response to our stall at the Show, with many people coming by to visit us and complete the survey on site. It was a great opportunity to publicize the project and achieve a groundswell of community support. In the weeks following the Show, the team continued to conduct surveys face-to-face with artists at Barkly Regional Arts, Nyinkka Nyunyu, other sites around Tennant Creek, and in the communities of Marlinja, Elliott, Mungkarta and Ali Curung. During this time, we also recorded  interviews with some key representatives from arts and non-arts organisations delivering arts programs in the region. These included Nyinkka Nyunyu, Arlpwe Art and Culture Centre (Ali Curung), the Red Cross, the Women’s Shelter and Barkly Regional Arts. The surveys continued over the Desert Harmony Festival, with artists participating from all over the region. The team set up the Creative Barkly stall in sites around the festival, and even outside the local food barn.  At the time of writing, there have been 104 surveys completed, which is a great response, given the low number and sparseness of the population as a whole.

Plans Going Forward – Following on from the July/August field trip, the team has met to discuss outcomes from the survey implementation and potential case studies for the next phase. Key decisions going forward include:

If you would like to receive our quarterly updates by email, please get in touch via the contact form.

The project is funded by an Australia Research Council Linkage grant (2016-2019), and is a partnership between Queensland Conservatorium Griffith University, Barkly Regional Arts, Regional Development Australia NT, University of the Sunshine Coast and Southern Cross University.